You are here: Home1 / SODIUM POLYACRYLATE

Sodium Polyacrylate is called as Superabsorbent polymers (SAP) (also called slush powder). It has the ability to absorb as much as 500 times its mass in water. It is seen as a white powder when dry, but turns into a gel-like substance when wet. Sodium Polyacrylate is also used in a variety of formulas because of its other properties, including as an absorbing agent, emulsion stabilizer, film former, emollient, and viscosity increasing agent. Sodium Polyacrylate is also used as a sequestering agent in cleansers and detergents because of its ability to bind to hard water elements like calcium and magnesium, allowing the surfactants to work more effectively.

Sodium Polyacrylate has received FDA approval and is classified as GRAS, or Generally Recognized as Safe. It is also CIR approved for use in cosmetics and personal care products. 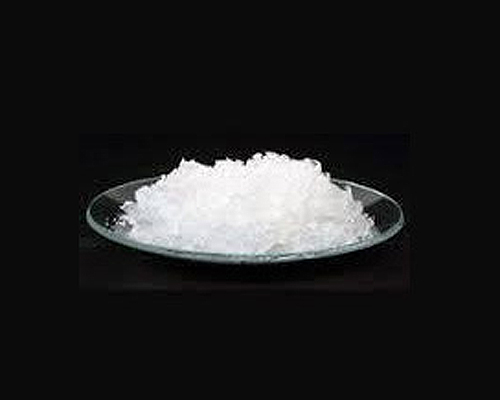