CHEMZEST offers On-Site Monochloramine Production system which accomplish all necessary safety interlocks and the automation works. MonoChloramine is an US-EPA and WHO approved drinking water disinfectant, widely used in the United States and increasingly used also in Europe. It’s a weaker oxidant compared to chlorine or chlorine dioxide and thanks to this performance it is able to penetrate biofilms better.

Monochloramine is formed following the addition of ammonia with chlorine, and ammonia is added in excess of the quantity required to react with all the chlorine. The process is commonly referred to as chloramination.

Cl 2 : N ratio , pH and the relative concentrations of the reactants, and it is also strongly influenced by temperature. 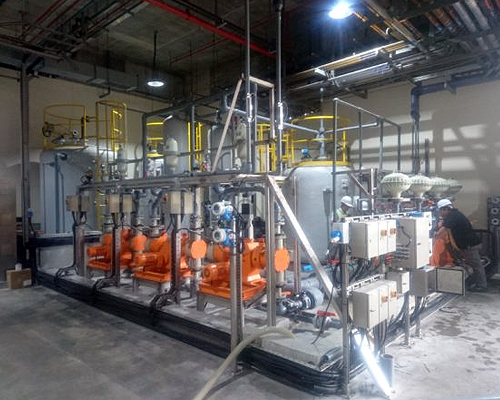 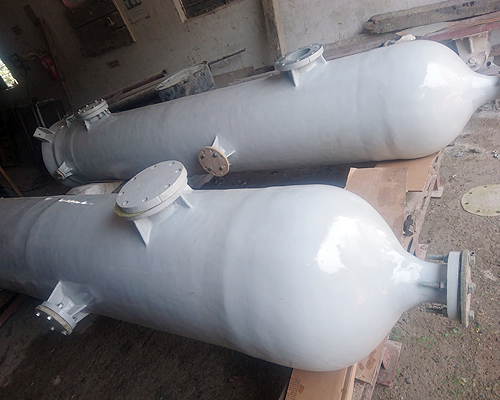 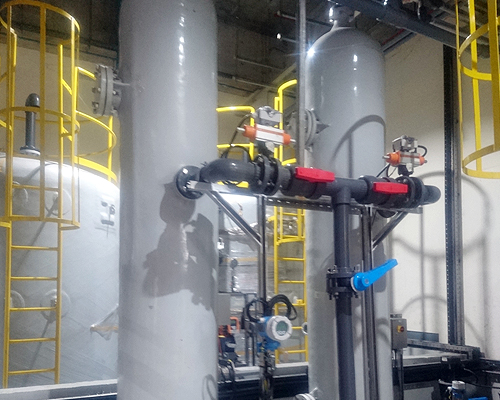